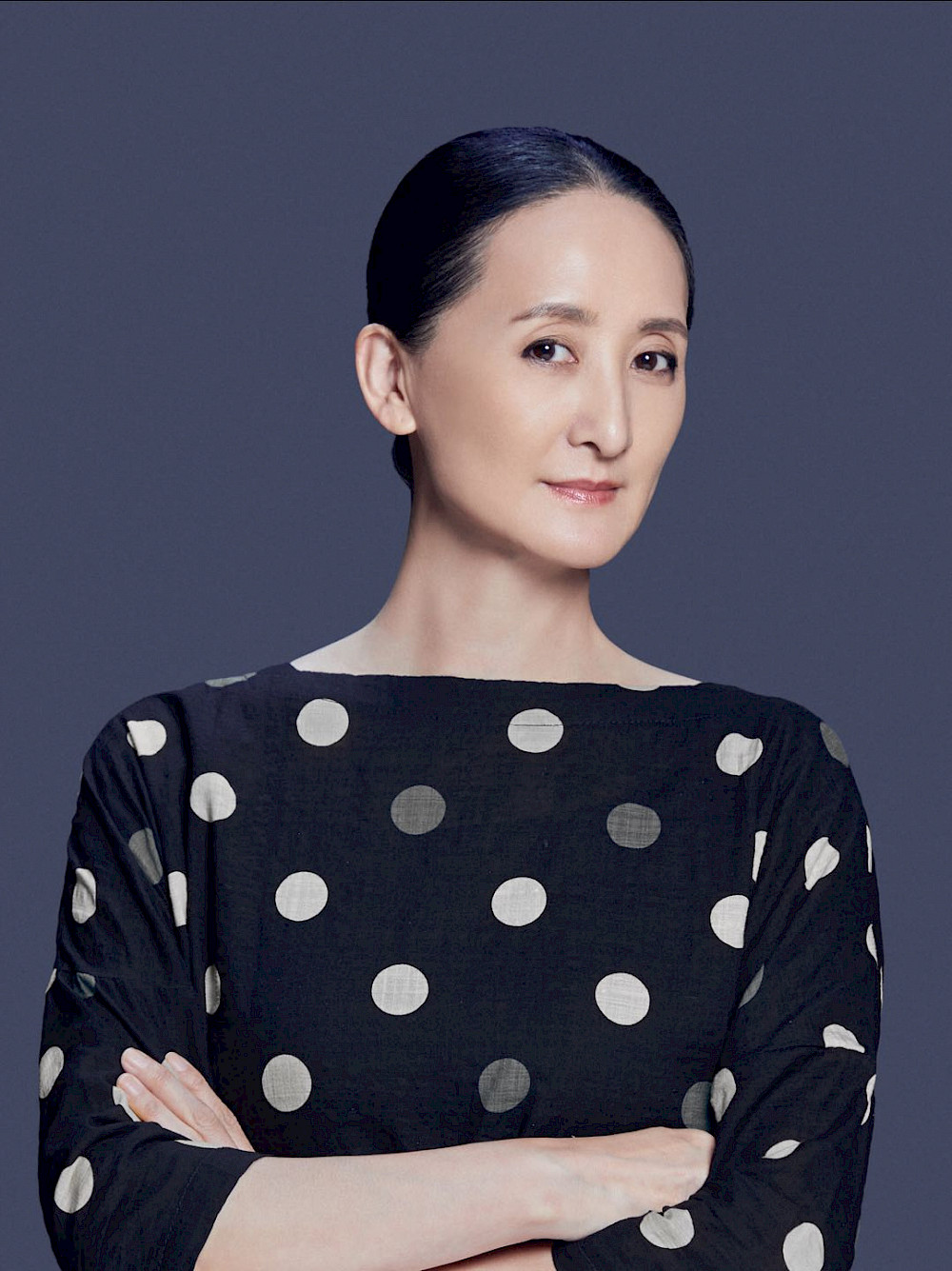 She graduated from Beijing Dance Academy and joined the National Ballet of China in 1980. In 1982, she studied at the Opera National de Paris and followed Ballet Masters such as Maurice Béjart, Rossela Hightower and others. As the prima ballerina, she danced the whole repertoire staged by NBC, including Swan Lake, Giselle, Don Quixote, The Maid of the Sea and The Red Detachment of Women. Mme. Feng continued to work in the company as the ballet mistress and choreographer after she left the stage in 1997. Together with her colleagues, she trained a dozen of dancers who all received gold prizes in major international ballet competitions. She has collaborated with great choreographers such as Ben Stevenson, Roland Petit, Natalia Makarova and John Neumeier, and she staged Bourneville’s La Sylphide, Stevenson’s Fountain of Tears, Cranko’s Romeo and Juliet, Onegin, Carmen, L’arleseinne, Le Jeune Homme et la Mort, Pink Floyd Ballet for the company.

As the artistic director, she produced Bejart’s Fire Bird, Neumeier’s The Little Mermaid and Songs and Dances of the Earth, Petipa’s La Chauve-Souris and Natalia Makarova’s La Bayadère etc. Meanwhile, as the choreographer, she staged The Nutcracker (Chinese version), Le Sacre du Printemps, Don Quixote and Giselle. She is also the chief director and producer of the Chinese Ballet The Crane Calling, which was premiered at Beijing Tianqiao Theater in September 2015. As the executive planner and producer, she staged The Light of Heart in September 2017 and Yimeng in April 2019, both at Beijing Tianqiao Theater. As the director, she has organized the NBC Ballet Workshop every year since 2010, presenting dozens of original modern works with different characters and styles. She led the company to numerous most renowned arts festivals.

In order to promote arts education and the development of cultural industries, she founded the National Ballet of China Dance School in 2018 after years of effort. In the same year, the school produced the first fairy tale ballet The Nine-Colored Deer, giving students a stage to present their study results. She also led the company to various levels of schools and universities nationwide and overseas every year, giving ballet lectures and free performances. Under her guidance, the company also donated performance revenues to people suffering from natural disasters.