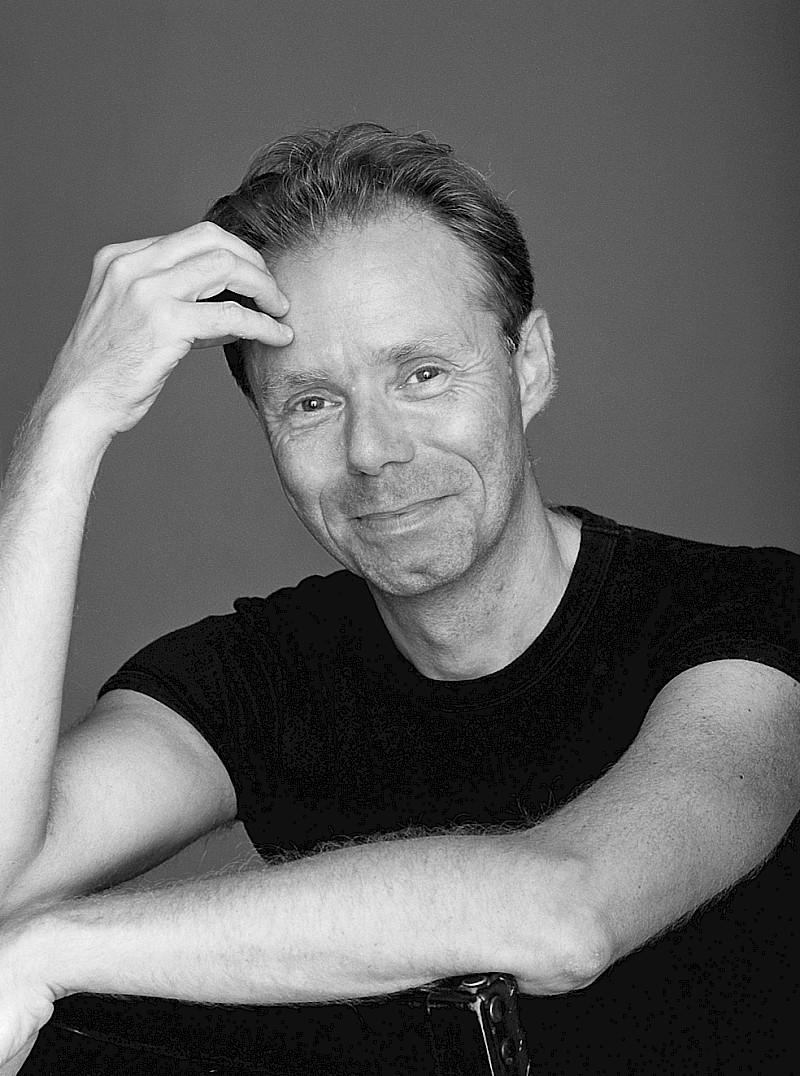 In 2012 Andersen became a professor in ballet at Beijing Dance Academy. He published the first book in Chinese about The Royal Danish Ballet and Bournonville in 2014. In 2017 he published the second book about the correspondence between H. C. Andersen and August Bournonville. Frank Andersen is the Commander of the Danish Dannebrog Order.