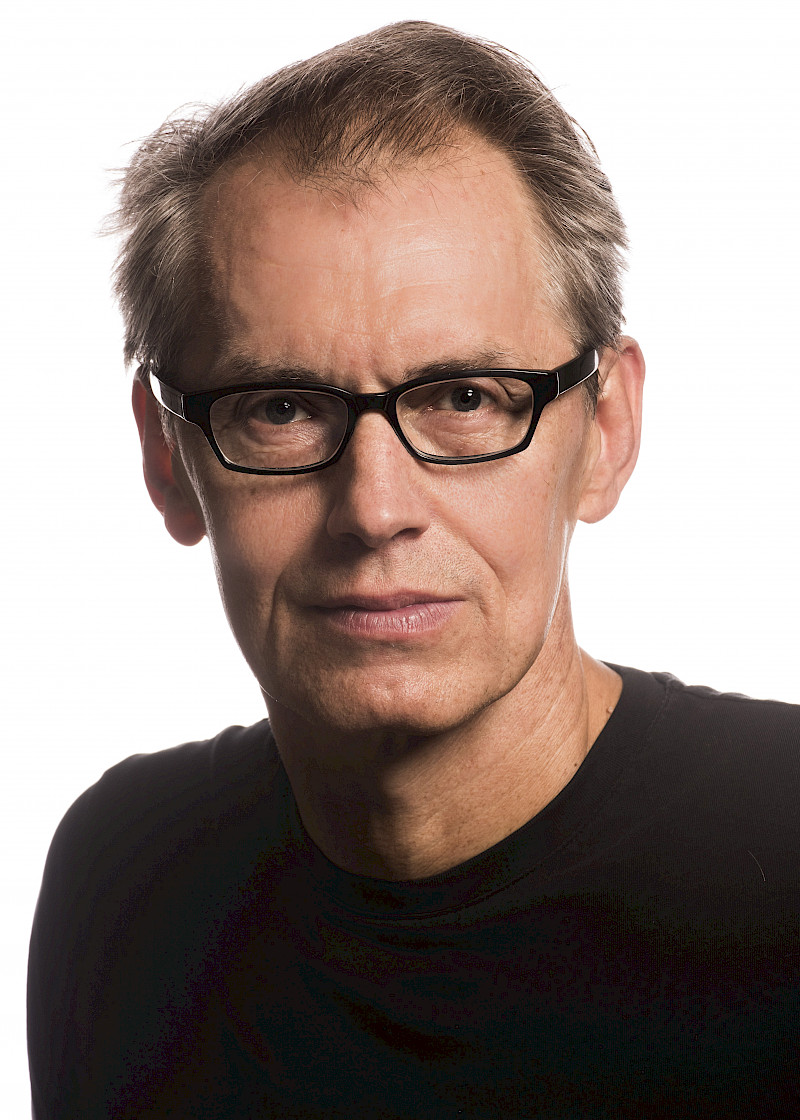 Jorma Elo is one of the most sought-after choreographers in the world. Singled out by Anna Kisselgoff in The New York Times as a “talent to follow”, Finnish-born Elo has created more than 60 works around the world for companies that include American Ballet Theatre, San Francisco Ballet, New York City Ballet, Bolshoi Ballet, Boston Ballet, Royal Danish Ballet, Royal Ballet of Flanders, Vienna State Opera Ballet, Stuttgart Ballet, Finnish National Ballet, Hubbard Street Dance Chicago, Basel Ballet, and Norwegian National Ballet, among others. Jorma has been Resident Choreographer of Boston Ballet since 2005.

Elo choreographed and performed in the Finnish television film Nijinsky Invisible Power in 2007. He is also a skilled designer of costumes, lighting and video effects for his ballets.

Elo was awarded the prestigious Benois de la Danse prize for best choreography in 2011, for his production of A Midsummer Night’s Dream, commissioned by Vienna State Opera Ballet and Slice to Sharp, a new version of the ballet created for the Stanislavsky Music Theatre. The Finnish Government awarded Elo the 2012 Dance Artist Prize, and the 2015 Pro Finlandia Medal of the Order of the Lion of Finland, one of Finland’s highest honours. The 2005 Helsinki International Ballet Competition awarded Elo their Choreographic Prize and he is the recipient of the Prince Charitable Trust Prize and the Choo-San Goh Choreographic Award in 2006. One/end/One, created for Houston Ballet in 2011, was supported by the first-ever Rudolf Nureyev Prize for New Dance. He was nominated for a 2008 Isadora Duncan Dance Award. Elo has been featured in Esquire, Dance and Pointe Magazines.