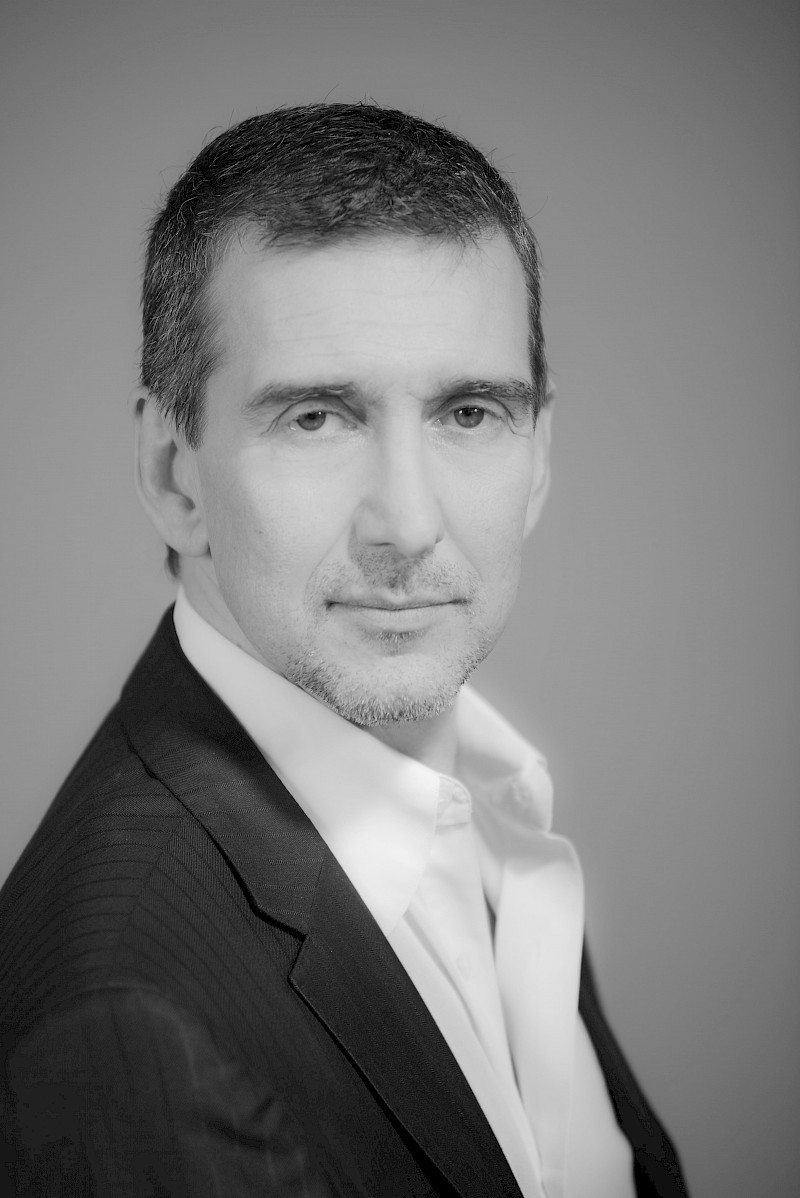 Julio Bocca was born in Buenos Aires, Argentina. He began his studies at the age of four under his mother’s guidance. In 1973 he was accepted as a member of the national ballet school in Buenos Aires. His teachers included Luisa Lemos, Gloria Kazda, José Parés and Ninel Julttyeva.

Bocca joined the Ballet of Camera of the Teatro Colón in 1981. His professional career began in 1982 as a principal dancer with the Teatro Teresa Carreño in Venezuela. Next year he joined the Teatro Municipal in Río de Janeiro, Brazil.

In 1985, Bocca won the Gold Medal at the Fifth International Ballet Competition in Moscow giving him a definitive international career. In 1986 he began his twenty-year tenure with the American Ballet Theatre as a principal dancer (1986−2006). During his career in American Ballet Theatre, he performed for example in the Royal Ballet of London, Bolshoi Ballet in Moscow, the Royal Danish Ballet, English National Ballet, the National Ballet of Mexico and Alla Scala of Milan. Bocca also performed at the new Opera house of the Finnish National Opera and Ballet in 1993 as Siegfried of the Swan Lake. In addition to performing on stage, Bocca has performed for example in outdoor venues and football stadiums and several movies. Bocca founded his own dance company Ballet Argentino in 1988. Ballet Argentino was the first foreign company to perform at the Hermitage Palace in St. Petersburg.

In 1998 Bocca founded the Musical Theater School with choreographer and director Ricky Pashkus. He worked as the director of the school until 2012. After his retirement as a dancer in 2007 Bocca has worked as a teacher and jury member for example in Benois de la Danse, Youth America Grand Prix, Prix de Lausanne and Julio Bocca Competition. In 2010 Bocca was nominated as the Artistic Director of the National Ballet of Uruguay. At this moment he works as a freelance coach.

Bocca has received several awards and distinctions, such as Dancer of the Year of New York Times (1987), Gino Tanni Arts Award (1990), Dance Magazine Award (1998), Certificate of Honor of the dance, granted by the Council International of Dance of UNESCO for his career (2008) and Doctor Honoris Causa of University of Córdoba (2008). In 2015 the President of Uruguay handed him the Delmira Agustini Medal for his contribution to the art and culture of the country as well for his career with the National Ballet of Uruguay.