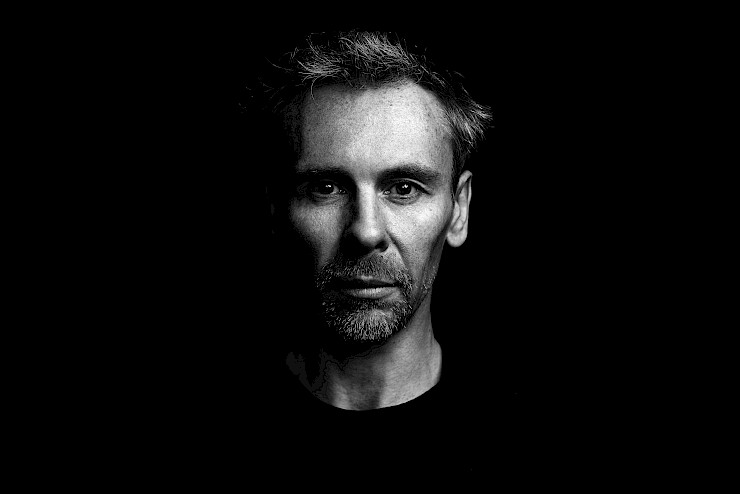 Nicolas Le Riche began dancing in Pontoise with Pierre Schwarz with whom he spent two years. He was then accepted at the École de Danse du Ballet de l’Opéra National de Paris (Ballet School of the Paris National Opera), where he studied for six years under the direction of Claude Bessy. He then joined the Ballet de l’Opéra National de Paris (Paris National Opera) where he worked his way upward winning multiple competitions: Quadrille in 1988, Choryphée in 1989 (1st prize), Sujet in 1990 (1st prize), and 1er Danseur in 1991 (1st prize).

The breakthrough came in the early 1990s under the leadership of Rudolf Nureyev. He was named as the principal dancer in 1993. As étoile, the highest award a French dancer can receive, throughout his career he was faithful to the Paris Opera Company with leading roles in classical dance, neoclassical style and modern dance.

Driven by his broad interest, he has worked with the greatest classical masters as well as the leading contemporary choreographers at the Opéra de Paris (Paris Opera), as well as the most celebrated opera houses in the world including the Royal Opera House, the Bolshoï, the Kirov, La Scala in Milan, the Royal Danish Ballet and the New York City Ballet, among others.