Brooklyn Mack performs at the Gala 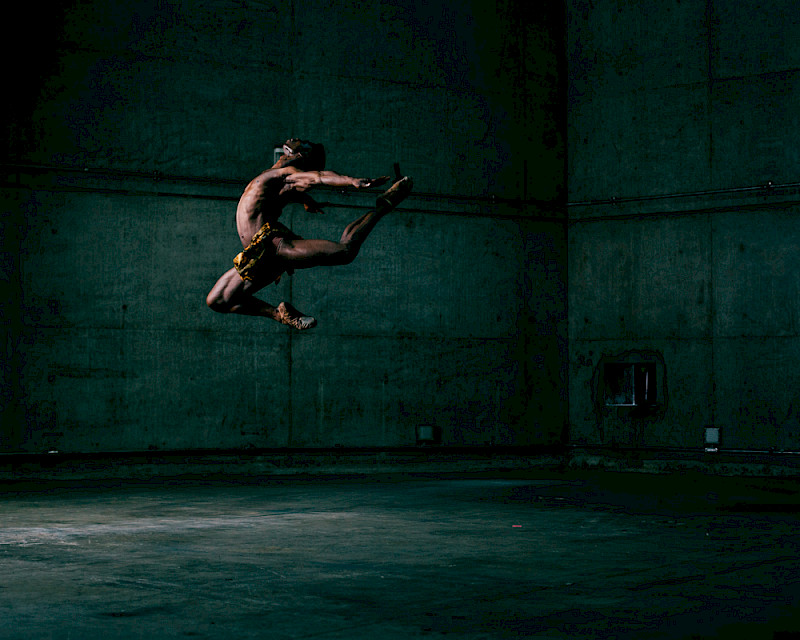 Buy your ticket for the Gala and Awards Ceremony.