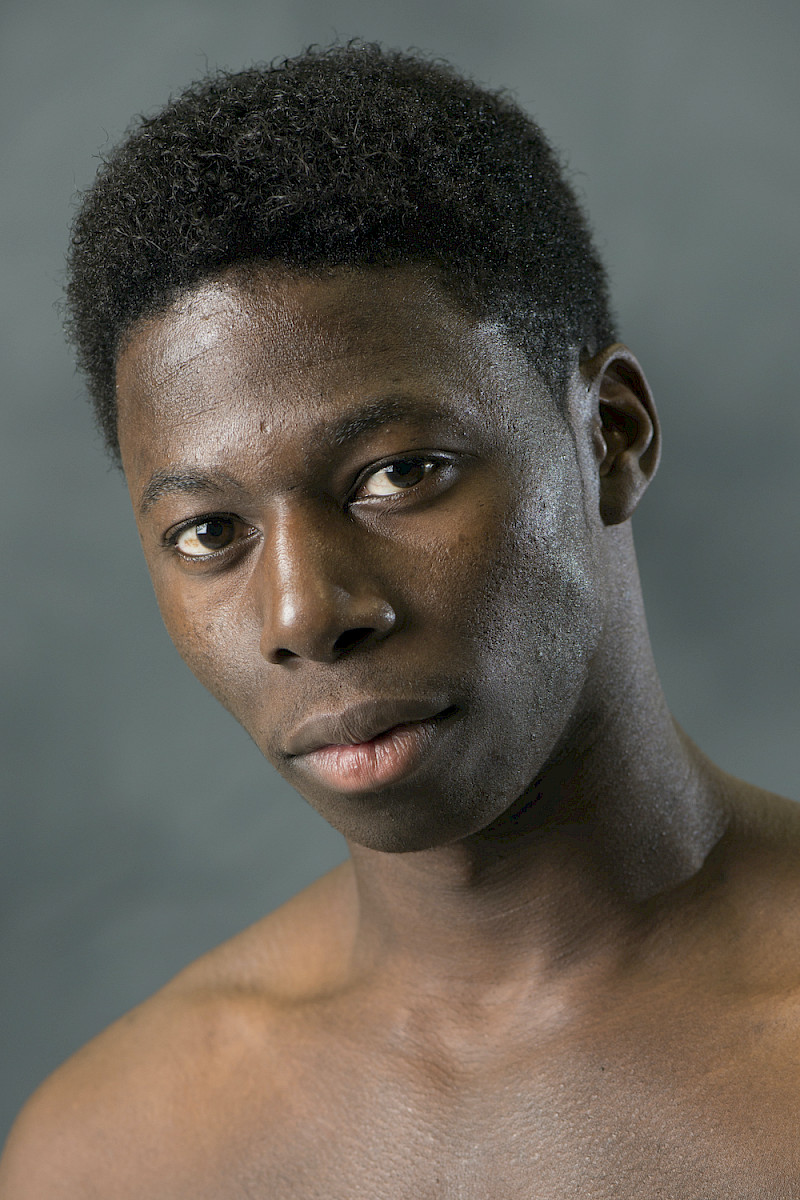 Brooklyn Mack is a world renowned International Principal Guest Artist. Mr. Mack has performed as a principal dancer all over the globe on the world's greatest stages, with some of the most preeminent ballet companies in the world, including the National Ballet of Ukraine, American Ballet Theatre, English National Ballet, and many more. Mr. Mack has been a principal dancer with The Washington Ballet from 2009–2018 and with Orlando Ballet from 2006–2009. He has received numerous glowing reviews from prominent publications such as The Washington Post and The New York Times.